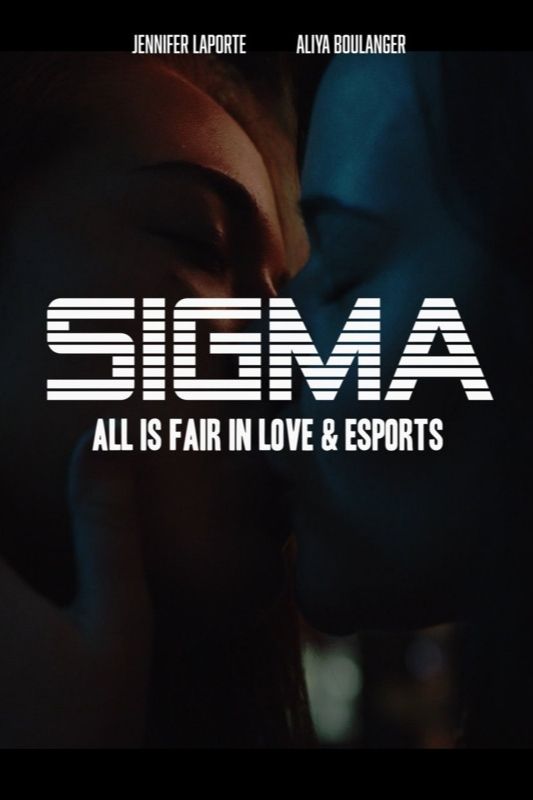 “SIGMA”, a popular first-person shooter game, has one of the most prestigious North American college esports championships ever created. The prize: free college tuition for the winning team. Last year, Charlie, a junior comp sci major, made it to the championship with her team from the esports club at the University of Vancouver. After Charlie made a big mistake, her team lost in the final round and she was kicked off the team for good. But this year, she’s back on campus to assemble a new, better team. She recruits an unlikely crew including her ex girlfriend and teammate Laura, an awkward gaming streamer named Emily, a star swimmer named Kennedy, and a quiet ex teammate named Taylor. Together they become “Team Artemis”, and as tensions run high, they will battle steep learning curves to work in synchronicity as a team to reach the championship.