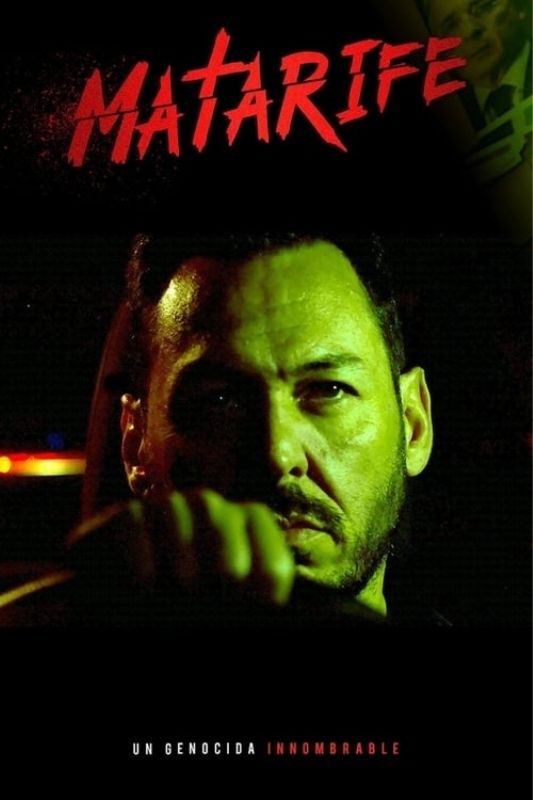 Based on press articles, historical facts, interviews, events and scandals that have shaken Colombia since the 1980s, the documentary traces the career of former president Álvaro Uribe Vélez, twice elected in 2002 and 2006, and the driving force behind the misnamed Democratic Security. At least 6402 innocent civilians were killed by the army to artificially inflate the figures for the fight against the guerrillas and other illegal armed groups (civilians disguised as guerrillas went down in history as False Positives). The author, Daniel Mendoza Leal, a criminal lawyer, journalist and human rights activist, explains in the series the links between the former president, drug trafficking and the paramilitaries who for years have been multiplying massacres all over the country. And he shows how much Colombia is a façade democracy, with power concentrated in the hands of a few.