Every year in Toronto since 2014, Webseries Canada presents the next annual digital content festival, T.O. WEBFEST, to support, connect, promote and celebrate independent content creators from Canada and around the world.

The festival has been held in renown Toronto venues such as, Canada’s landmark the CN TOWER, TIFF-Bell Lightbox, Bloor Hot Docs Cinema, Harbourfront Centre, MaRS Discover District, Carlton Cinema, and in partnership with several other organizations that support independent artists.

This year we have pushed the festival to September 19 & 20! 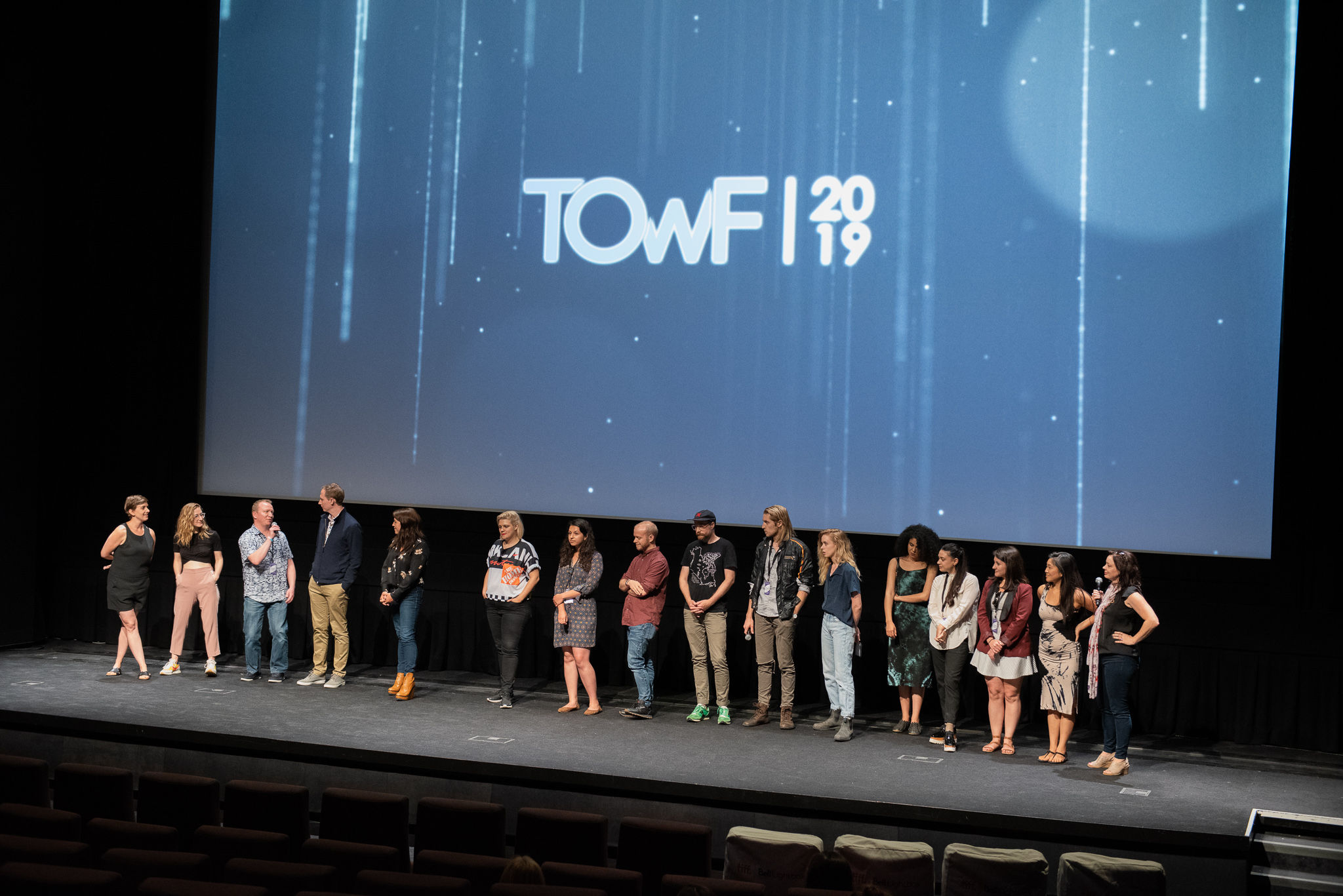 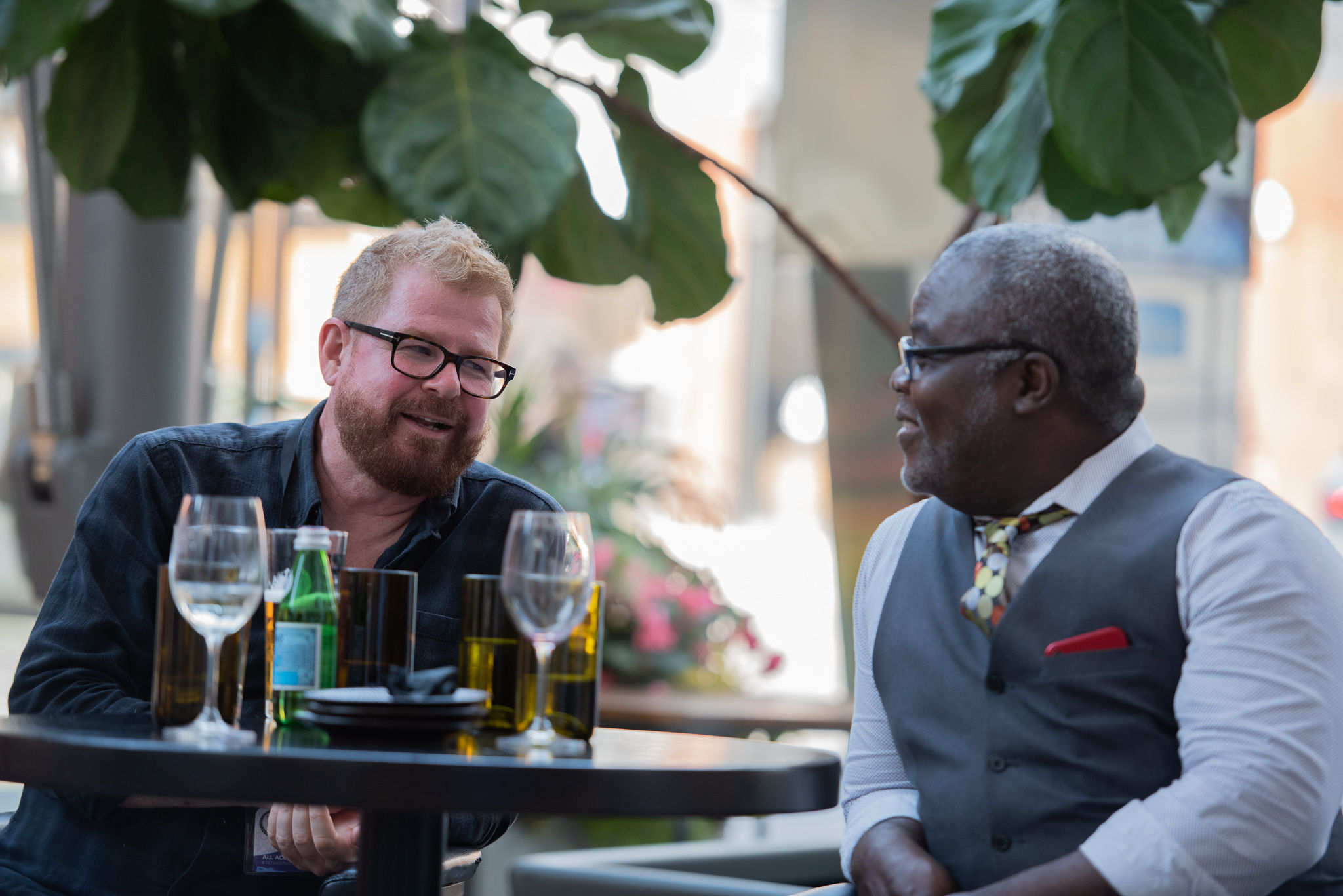 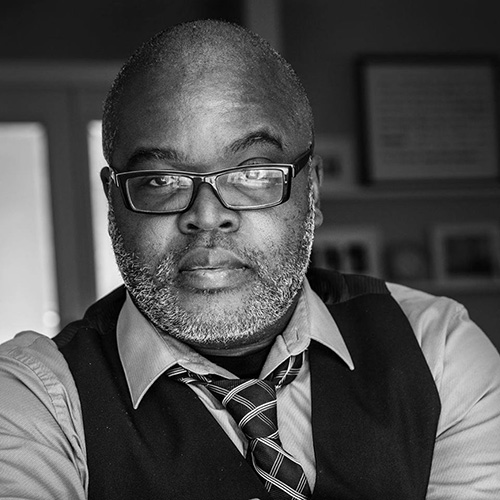 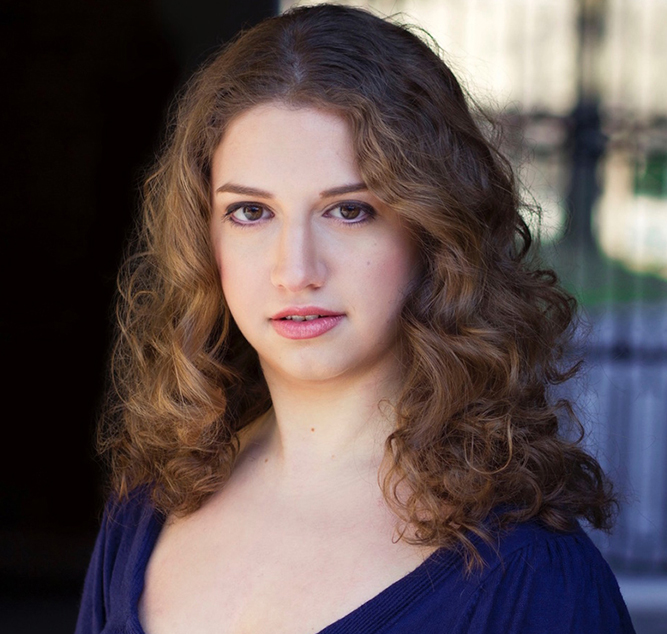 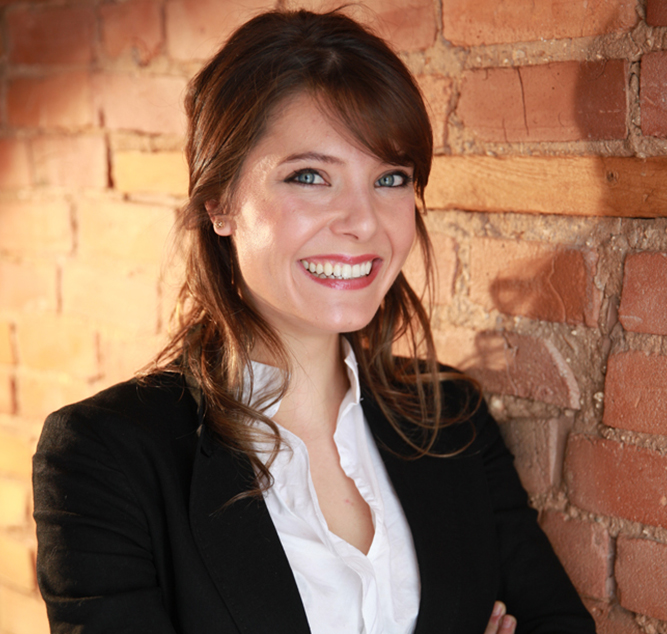 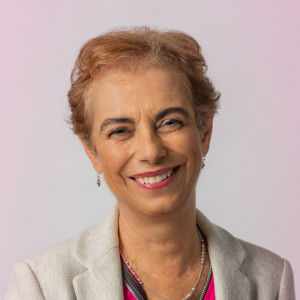 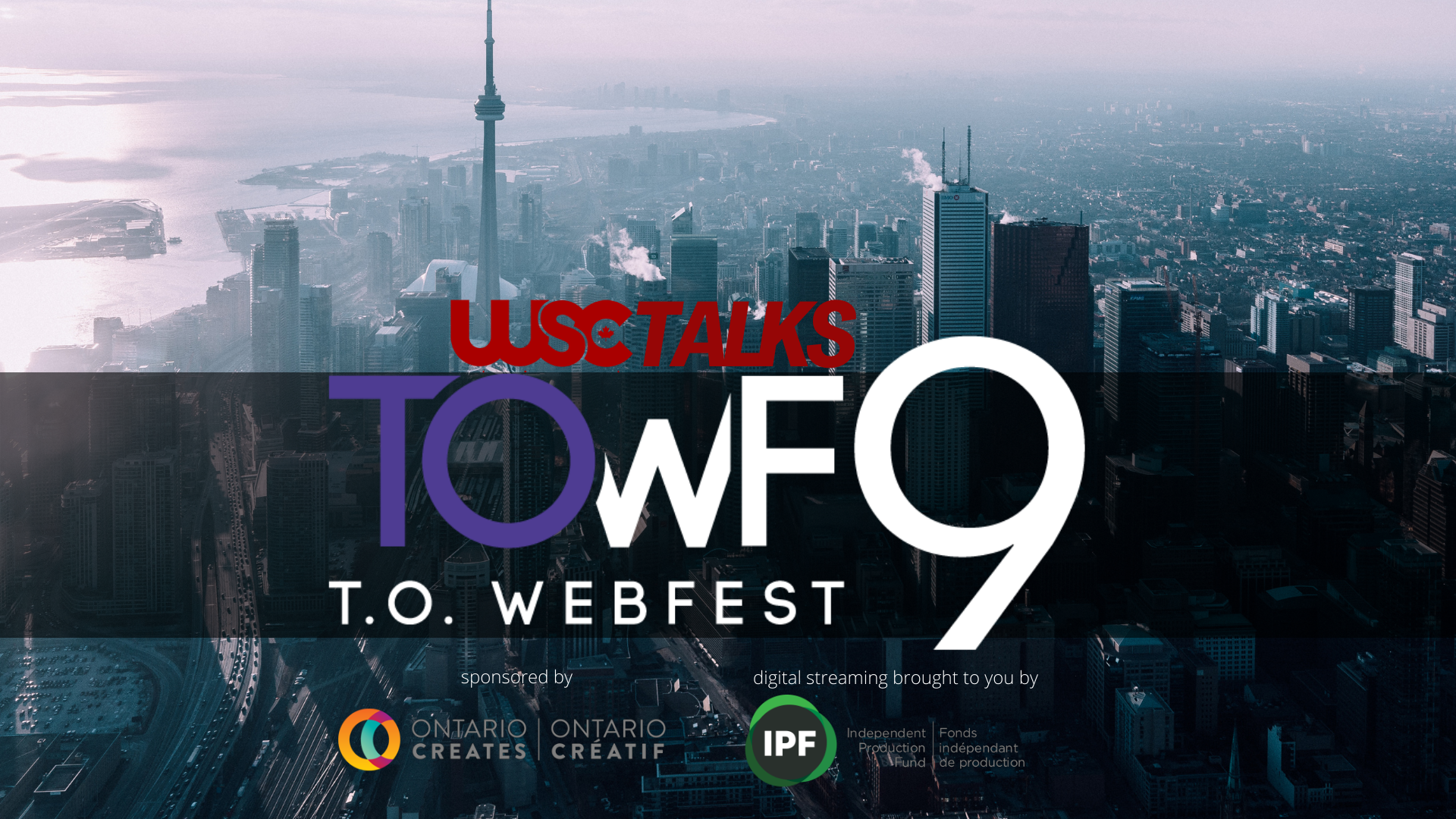 As Canada’s premiere digital content festival, our team wants to give all webseries creators and attendees a top-notch experience. This year, we are taking things to the next level! Stay tuned for more details!

Have a new project? Send us a message at